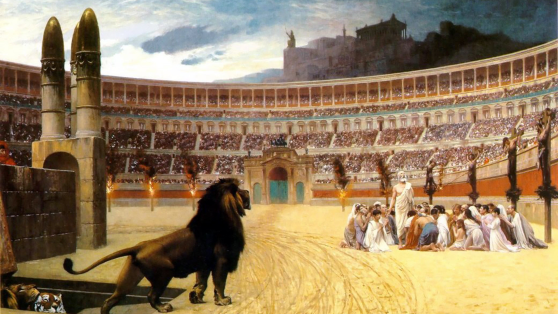 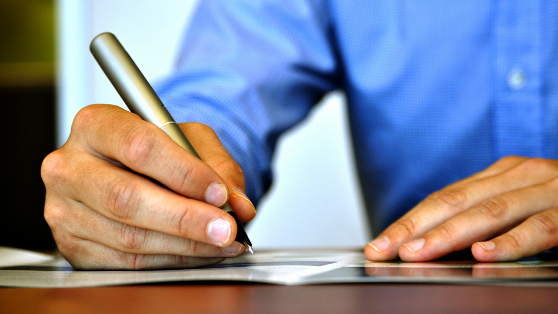 What if your life as a Christian was one big hoax? What if, after you died, you awoke only to find yourself at the whims of a capricious Deity that you chose not to serve in your lifetime? What if you realized that the Bible, the gospel, the tenets of the Christian faith, and the message of Jesus were all lies?