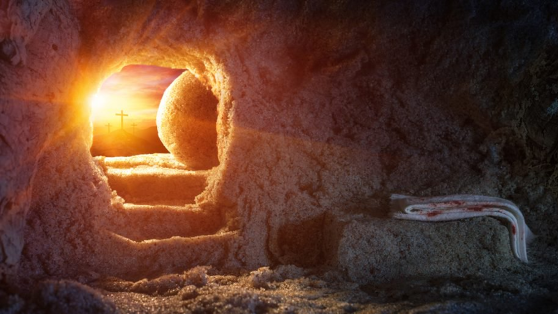 I don’t know what time it happened. The apostle John tells us that Mary Magdalene went to the tomb while it was still dark. The other three Gospel writers say that sunrise was at hand. Either way, it must have been dark outside when the eyes of the Savior first opened. It must have been very damp when he took his first breath. He may have sat up, neatly folded his burial cloth and linen wraps, then walked out of the tomb with authority and purpose.

Last Easter, we established that the Resurrection of Jesus Christ did, in fact, occur. Today, as we celebrate the Resurrection once more, we will resolve aspects of the Resurrection story in all four Gospel accounts that are often viewed as contradictions. From this, we see, once and for all, that the story of Easter is not a hoax, but an accurate retelling of the greatest miracle in human history. He is risen indeed! 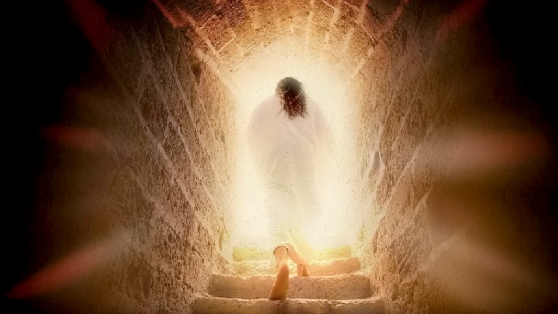 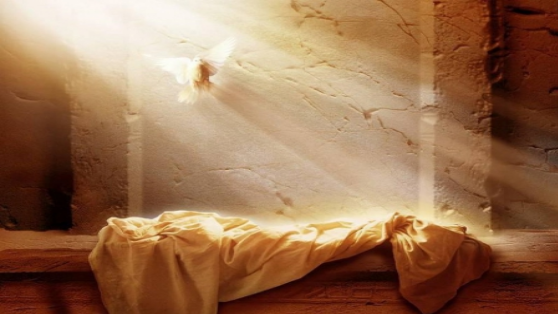 The Resurrection of Jesus Christ has generated more controversy, more retellings, and more of an impact than any other event in human history. Today, churches around the world are celebrating this crucial event. However, there are many who believe that Jesus never rose from the dead and that the Easter story is just an elaborate deception. Today, we will demonstrate that the main facts of the Resurrection story (as presented in the Gospels) are historically valid.