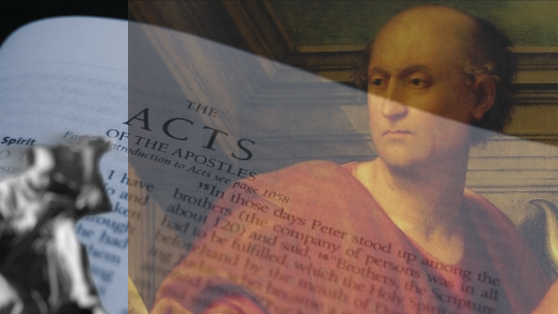 The Gospel of Luke and the book of Acts were both authored by a man named Luke, and what we know of him is certainly fascinating. He was a Gentile, a devout believer in Jesus, a historian, a writer, a fellow traveler with the apostle Paul, and a physician.